Below are two images I made in Ladakh last year Yoon Seon-sun app. These were some really interesting sand dunes we came across on our way back from Pangong to Leh and what caught my eyes, were the lovely intricate wave patterns on the soft dunes 대량 엑셀 다운로드. The minute I saw it, I knew I wanted to make an image of the patterns. Before you read on I want you to have a look at both the images and decide on which image looks more “inviting” and “interesting” to the eyes 불후의명곡 mp3 다운로드. 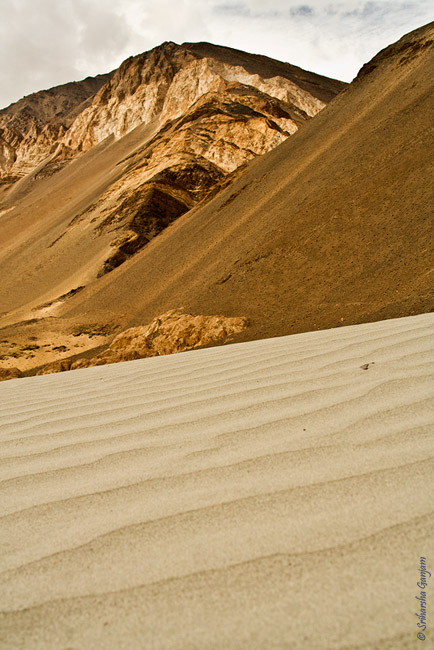 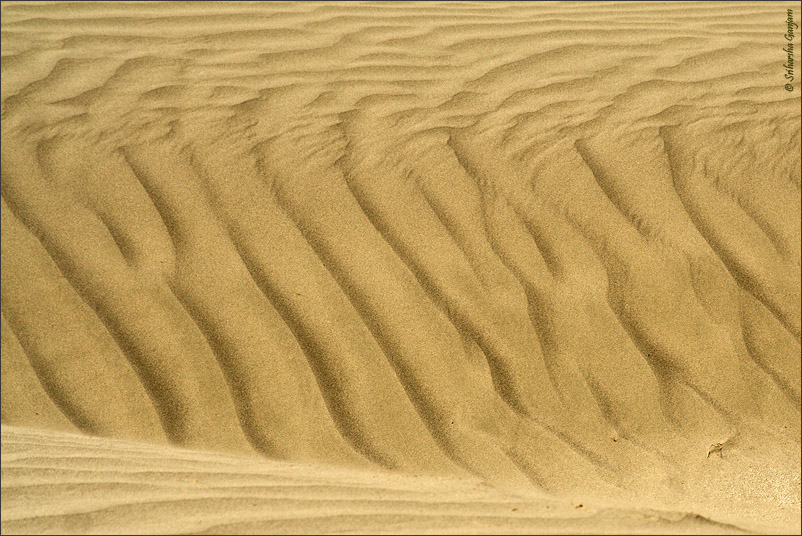 Ok now that you have made your choice, you can read on 윤돋움 다운로드.

An image looks more “inviting” and “interesting” only when it lets the eye “wander” and “explore” Skyrim Launcher. This is actually a very important aspect that one should keep in mind when photographing patterns. The patterns in the image must be aligned such that they allow for free movement around the image 600,000 tri downloads.

This learning can also be applied when making landcape images which have lines running through the frame. It’s always better if you can have the lines or patterns running into or outside the frame, than running across it. This waterfall in Kemmangundi for example has line patterns in the water flow, and I aligned myself such that the lines moved in a direction out of the frame keeping the above theory in mind, thereby encouraging the viewer to explore the picture.

So the next time you making images keep this thing in mind, by looking for patterns and aligning yourself right for achieving the perfect picture.

Hope I have confused you enough for the time being, and as always we at LW look forward to hearing from you.

3 thoughts on “Framing with lines and patterns”