“Things are as they are. Looking out into it the universe at night, we make no comparisons between right and wrong stars, nor between well and badly arranged constellations.”

A Photo Expedition to shoot one of the most beautiful and seldom witnessed natural wonders   Lurie Web!

A dream which has been constantly with me for the last 4 years was one of making an image of a meteor shower at night your deposit confirmation. Images of this sort are hard to come-by and I have seen very few landscape images depicting a meteor shower in its full glory. With no such images from the Indian Subcontinent I knew it would not be easy making my image 어린 왕자 다운로드. I spent countless hours planning my shots and working out the correct technique, but most of these ended in failures. However with each failed attempt I learned something new, and this knowledge eventually helped me draw up my strategy El Capitan download. My goal here was to showcase the beauty of a meteor shower and also present it in a way as it was not seen before. 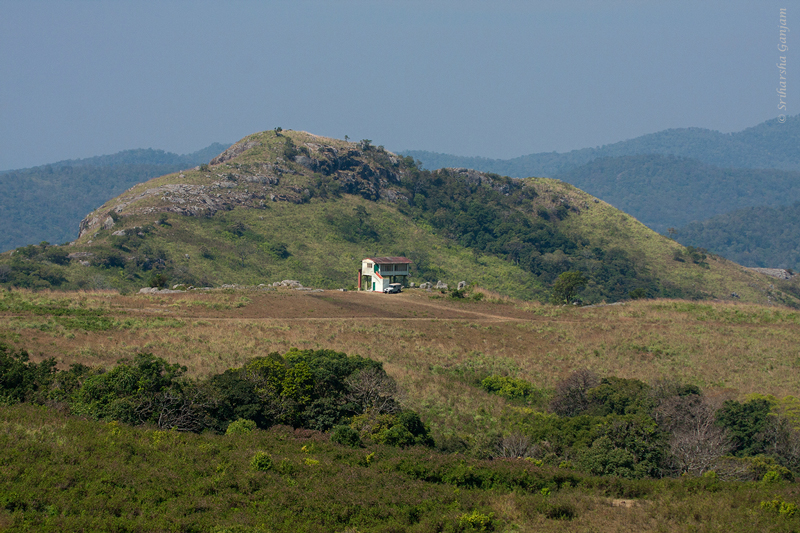 The Anti Poaching Camp in Jodigere was our base camp for two nights, and was literally in the middle of nowhere, adding to the thrill of our expedition

Defining the variables involved in making this image evolved over time, and some of the key variables were: 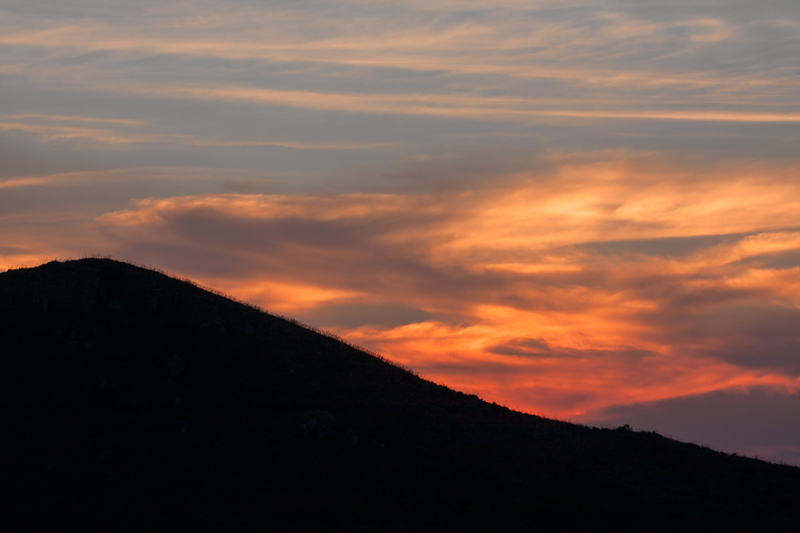 The hunt to find the perfect location started after I zeroed in on the Geminids Meteor showers, which happens in December each year Hancom Office neo Hangul. The shower in 2012 was slated to happen during a new moon, and also since it was in December there was a greater probability of having clear nights. This meant I would have perfect shooting conditions if the weather co-operated. I chose the Jodigere APC deep inside BRT Tiger Reserve for my shoot site, as during my earlier visits I noticed the potential of the place National Gymnastics. It had good visibility to the east, allowing me to see the showers radiating from the constellation Gemini as it rised. It was also far from human habitation to minimise light pollution Supreme Court form. Best of all it had interesting foregrounds in the form of rocks to anchor the shot for a perfect composition. 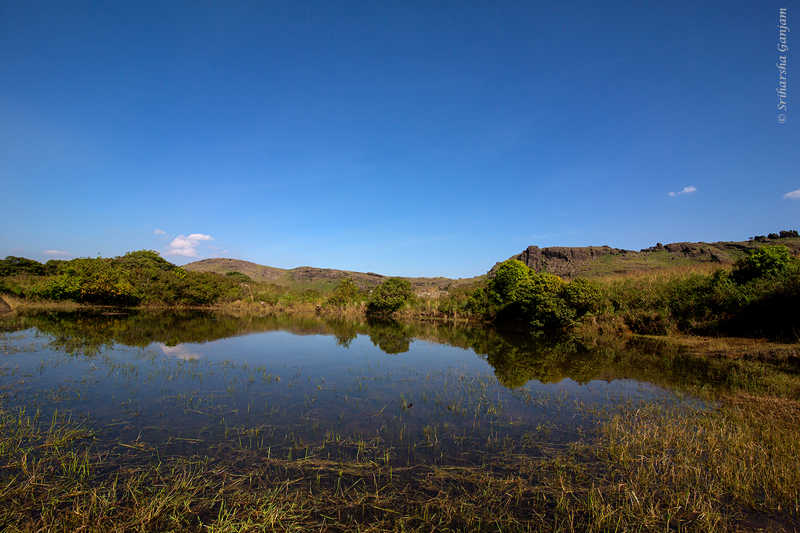 We were stationed near the famous twin lakes of Jodigere, which means “Twin lakes” after the two lakes present in the area

With all these in mind and with the necessary permissions in place, I set out with my wife Siri to fulfil the quest for my meteor shower image your cell phone photo. To my relief I found all the conditions at the shoot sight ideal except for the bone chilling gale force winds which I did not anticipate. All that was now required was a good warm jacket and for the fire balls to put on a show Sandolgothic Neo1. And they did! On the two nights I spent in Jodigere photographing the event, I could see several meteors streaking through the sky. They came in a multitude of colours and brightness, and it was the most spectacular fire work display I have ever seen 먼데이 다운로드! The winds through the night were however a major deterrent and we had to restrict our viewing to a few minutes every time we went out of our camp. Luckily the camera was set on a rock solid tripod and it kept the setup from flying off. 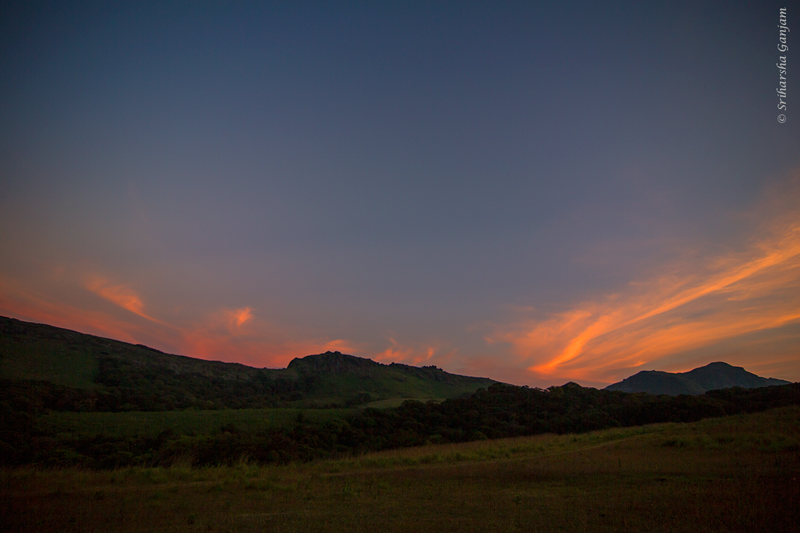 High up in the hills, the air in BRT is clear and clean 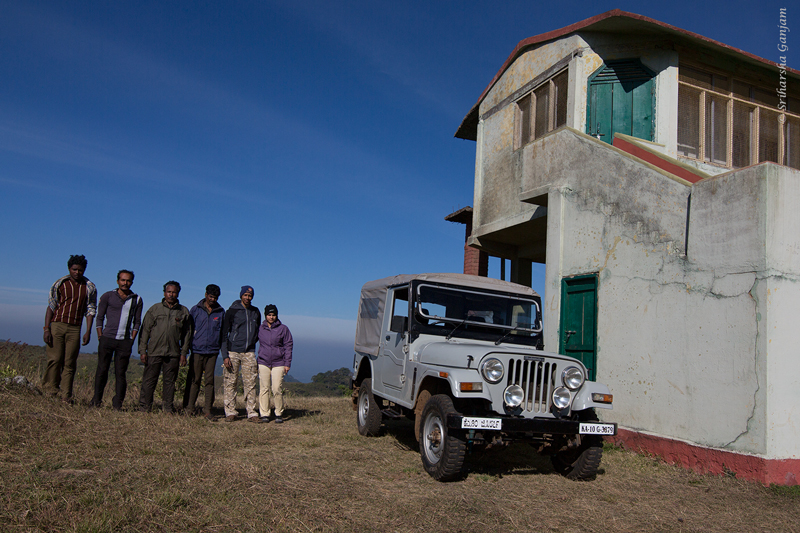 The forest guards in Jodigere were ever so helpful, without whose support I could not have succeeded on this mission

Luckily I achieved what I went for, and the dream I had been chasing for four years was finally accomplished. The support from the department was indispensable and in particular I would like to call out our Driver Ramu and the Forest watcher Vishwanath from the Jodigere camp who were forever obliging and supportive of my needs. Mr Vijay Mohan Raj, Director of BRT was kind enough to ensure all my permits and logistics were taken care of. Apart from the nasty tick bites and a charging Gaur bull which had us diving for cover, BRT has left me with a lot pleasant memories and I shall treasure this assignment all my life.