All text and images © to Shivakumar L Narayan and should not be replicated elsewhere without
prior permission.

During the winter of 2011, Landscape Wizards had the opportunity of getting its hands on the awesomely famous “Landscape Photography” lens from Carl Zeiss kitty called the Distagon T* F2,8/ 21 ( Click here to read about the lens on Carl Zeiss website ) Carl Zeiss aptly captions this lens “Tamer of the infinite horizon” matlab simulink. Reviewing a lens with such a steep reputation is not easy and the ball was in our court to thoroughly test this beauty out to see how well we could tame the horizons ! So the destination that was chosen for this was the SandDunes of Jaisalmer in Rajasthan.

Firstly we would like to point you to the specs of this lens: 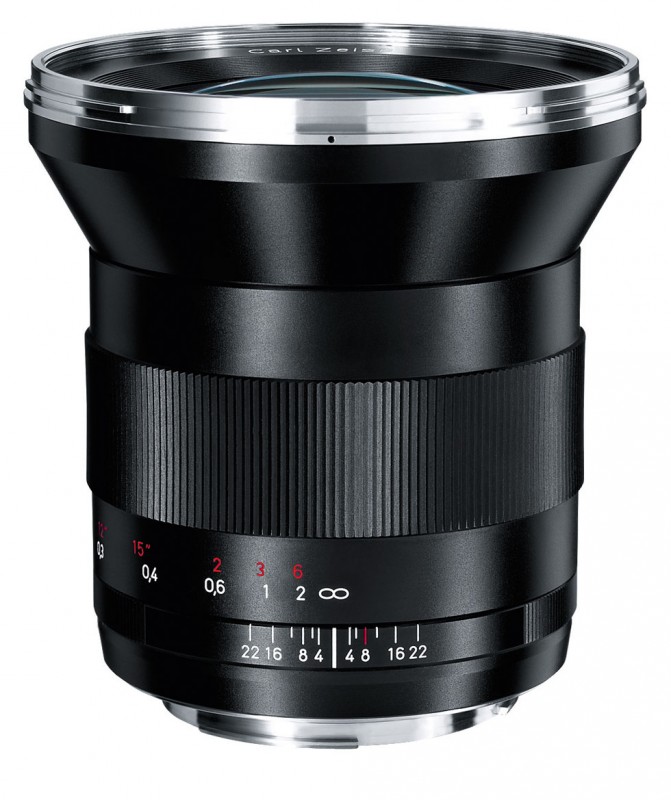 I was well aware of the technological prowess of this lens and knew what this lens was capable of Snow Leopard dmg. I waited for the lens to arrive at my door step before the trip kicked off, and could hardly keep my excitement when it did arrive, to load it on to the camera and fire away. One thing is for sure, we at Landscape Wizards didn’t intentionally wanted to (nor believe in) in shooting some graphs and stamps and white walls to show its pros and cons more jackets. We wanted to use it like how any other photographer would like, on the field, to show its real world capabilities and falloffs. 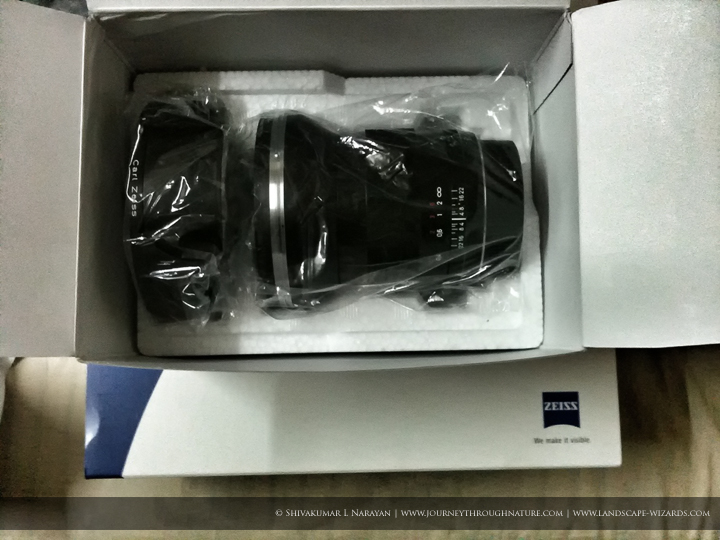 Firstly, you need to give full marks to the way the lens comes to the end customer, the intricacy and the detailing with which each of these handcrafted piece of glass gets packed in those lovely white and blue boxes are worth the mention. I had a lot of expectation and visualizations of this lens and apart from seeing the specs and photos of this uniquely shaped lens in the web world, I didn’t have any practical experience of handling this lens in the past html5shiv.

But opening the box and having it held in the hand make me fall in love with this lens at the very first sight. Its huge but not massive as compared to Nikon 14-24 or similar. The lens’ metallic build can be felt when cuddling the lens with your palm and when mounted on the camera along with the hood ( provided as a part of the package ) – the complete unit feels really stable andcomfortable in the hands fences. One thing that is very evident is the fairly uncommon 82mm filter thread. 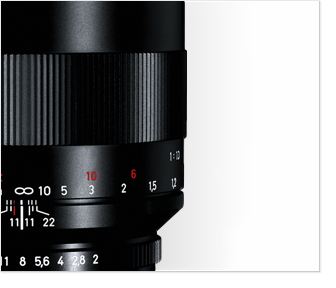 One thing that we all know is the fact that this is not a AF lens which means that, irrespective of the fact weather you use a camera with a xx AF points or on an old school film SLR, you need to use the focus ring get the focus where you want to before you trip the shutter. But having said that, Zeiss has ensured that it provides a AF confirmation with the means of a beep sound and also a blinking AF point in your camera ( if your camera supports this feature ) 카카오톡 포터블 다운로드. So this sort of makes our life a little easier, considering that it is more easier for people who don’t have much of an experience using non-AF lenses on their cameras. Given that I will be using the lens for landscape photography, this was definitely not much of a concern to me. The focus ring on the lens is big and is buttery smooth and you can really feel the graduated movement which will really help us in getting that critical and precise focus adjustments claymore dual miner.

Firing first few test frames at home, I could really feel the difference in the contrast and color rendition of this lens. It is very different and crispy when compared with the Canon counterparts which I normally use.

The lens performs exceptionally well even when it is used wide open at f2,8 and the performance just increase when you start to stop down the lens further to f4 or f5,6 When shooting at f5,6 and around, you could hardly distinguish the different between the centre and the edge sharpness 오토 캐드 2016 다운로드. When you start pushing the lens beyond f16 you can really start feeling the diffraction effect when you start doing some pixel peeping. At f2,8 on a full-frame camera the lens shows up noticeable vignette and its starts fading down from f4 and beyond and its hardly visible in upwards of f8. Most of the images what I shot were using the tripod and when viewed on a computer at 100% magnification the sharpness of this lens really speaks volumes python pdf. This adds up as an advantage for us to push our self during interpolation when printing on larger media. Chromatic aberration is nearly non existent on this lens until and unless you are pushing the lens beyond its limit and pointing it to the sun and shooting extremely high contrasty situation in an un-orthodox manner. Talking about facing the sun, I did try out to see how this lens performs both with regard to flares and rendering of sunburst when shooting at f22 and the results were quite impressive but handling of the flares is something which i still feel could be even looked into though the T* coating and the lens hood design ensures that everything gets filtered out before even the photons hit the sensor 월드 챔피언 다운로드. But having said that and having shot with Canon lenses in similar circumstances – the Zeiss beats the other lenses in this race by huge margin.

I did even try to shoot some videos in low or what i can say literally no light situation in the camp and the light gathering ability of the lens clubbed with the ISO performance of the camera really shows up very well which you can see here.

All in all, there is nothing much to be said about this lens which has been in the cook books since a long and has proved its worth for every single person who has used it in the real world. 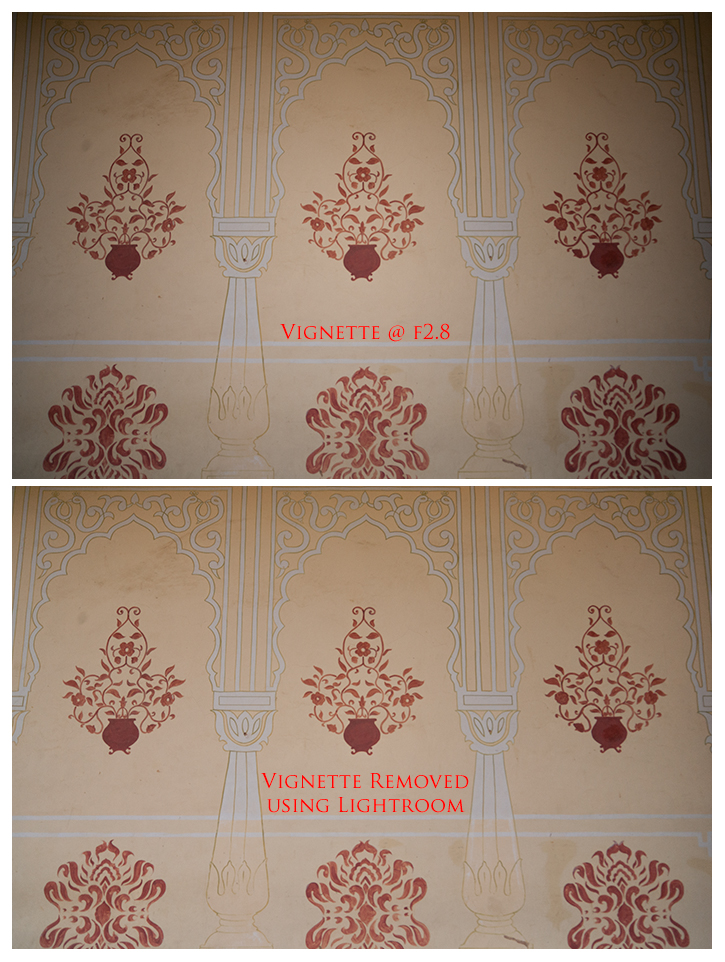 Zeiss has been a company which has been in the industry even before the greats of Nikon or Canon started thinking producing their first cameras and being a company which manufactures optical instruments for satellites, high budget Hollywood movies and microscopes – its really hard to find the lens to go wrong in any way. Practically its a fantastic  lens for landscape photography and it does find its use for architecture up to a certain extent, but if you are a person who would use it in situations which is action filled, then I would suggest to stay away from this lens. Having said that, using a lens which retails for around $2000 does not always mean that you can end up with winner images with each trip of the shutter. As I have told above, this is a manual focus lens and a religious use of tripod combined with proper shooting techniques ( Viz, use of live view in your camera to judge the critical focus ) will really help in getting keeper images. Its a highly recommended and equally expensive lens meant for serious Landscape Photographers.

Finally before I sign-off a really big thanks & shout-out to Carl Zeiss India for having loaned this lens for us and given us an opportunity to see and feel what the precise engineering and quality is all about. 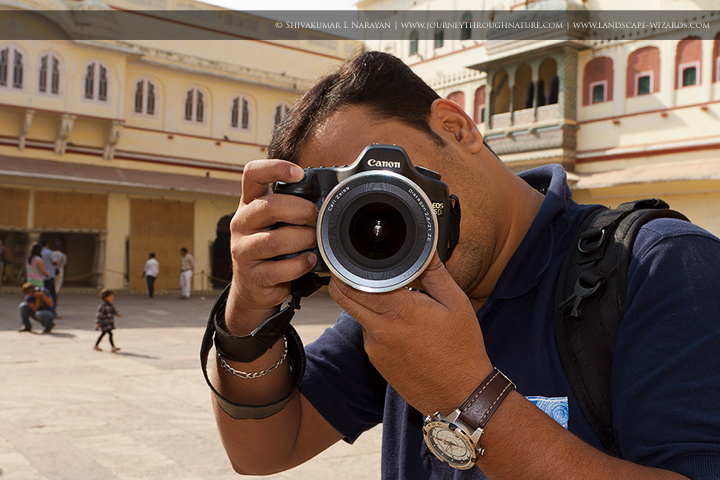 We now leave you with some sample images from this shootout at Sand dunes at the Desert National Park, Jaisalmer, Rajasthan.