In my earlier blog about Why visit the same place again 탭 소닉 중국판 apk 다운로드? I had mentioned my reason of visiting a place over and over. At the end of the blog post I had indicated that I would surely be visiting Sathoddi again in the future and I was sure that it would throw one or the other surprises 키라이 다운로드.

Few months back it happened again. I was there to witness the beauty of the falls again. This time it was the end of summer and the first showers were yet to wet the ground 우리들은 모두 카와이장 다운로드. The water was almost at its lowest but flowing.

I found it little difficult in the beginning to come out from the traditional shots and it took some real good amount of time before I zeroed in onto a place which was giving me a different perspective of the falls Japanese conversation.

The below image was a result of that. 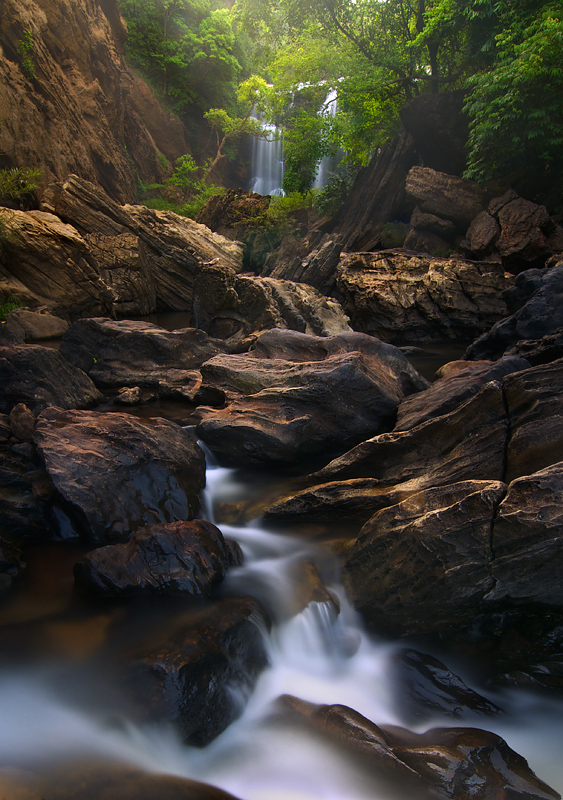 For me this was indeed a very different perspective of Sathoddi which I had never got earlier or rather I had not seen earlier 콜 오브 듀티 2 다운로드. This was possible because of low level of water which allowed me to cross some rocks and made possible to get to a point from which this view was visible 마술 렉쳐 다운로드. In monsoon or in winter it is just impossible to get this viewpoint because of rise in the water level.

And this has motivated me again to visit the place again in some other different time or season Download The Amazing Spider-Man 2 for free.

You can find this image as a full page feature in this month’s Saevus magazine my information on Facebook.