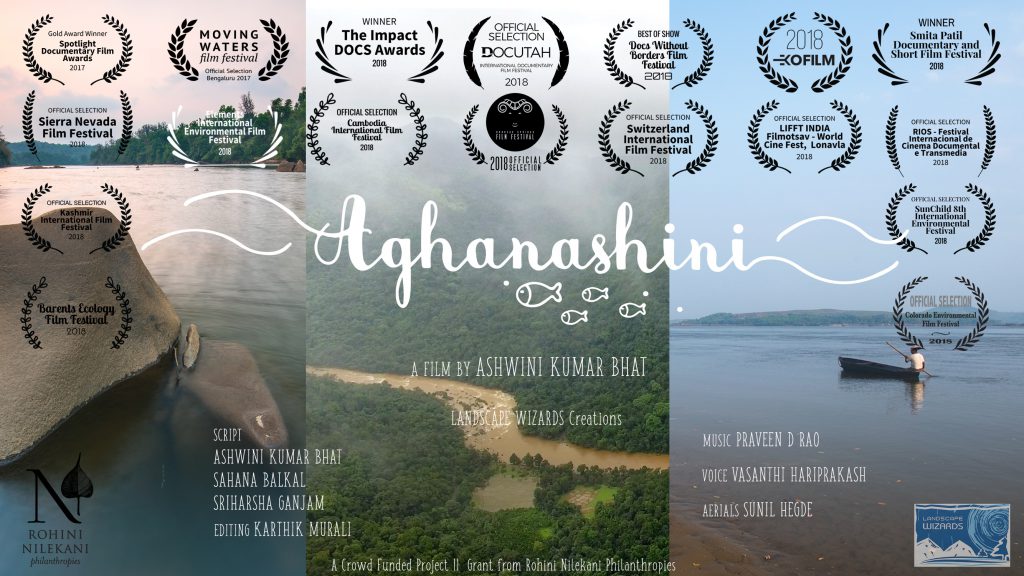 There are not many rivers left in India that are still untouched Mr. Shen Shine 3 times! “Aghanashini” is one such rare and unique river.

Aghanashini is unique in two aspects.

First, it still flows in the same natural course since thousands of years due to the absence of any dams Pifa Hack download.

Second, it doesn’t have any industries along its course. So its water is pure throughout the year.

In an era where development is the mantra that everyone is chanting, India still holds a river that is left almost untouched 이클립스 php 다운로드! Aghanashini stands as a testimony for how a river can nurture the life of humans and other living beings along its path, equally, if left for flowing free 애니갓 애니 다운로드.

The documentary covers the river from four different perspectives.

We have carried out extensive study and lot of discussions with various resource persons to arrive at a set of stories via which we have told the story of the river – from its origin till it meets the sea 우주 사진 다운로드.

The team took about two years to make this film.

This is an initiative that is partly supported by Crowd Funding and partly by Rohini Nilekani Philanthropies 우리카드 다운로드.

English version of the film

Kannada version of the film

Trailer of the film

Official Selection in Voices From The Water Film Festival, India (2018)

Official Selection in International Ecological Film Festival TO SAVE AND PRESERVE, Russia (2018)

The film is being screened at various private and public places, including schools and other institutions all across Karnataka and outside Naver tv high definition download.

in case if you want to host a screening at any place.